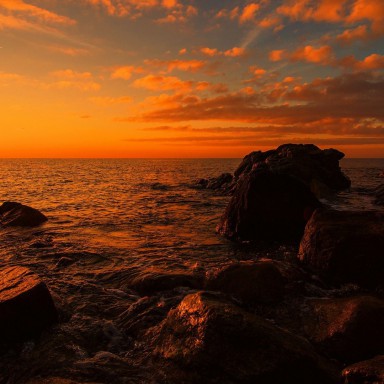 The school dates back to 1973 when it was founded by Mrs Mary Blakstad. Originally named Morna Valley School, it was set-up to cater for the many ‘free-spirited’ people that were flooding to Ibiza at that time. In order to cater for their interests the school curriculum included subjects like Pottery and Chinese Calligraphy.

Mary Blakstad retired in the early 1980s and the school was taken over by John and Helen Tunks who, according to rumour, bought it for just one peseta. At this time the school grew to around ninety students.

In 1992 the school was bought by Helen Davenport who built the student numbers up to around 160. This enabled her to move the entire school from its original location in San Carlos to the current Santa Gertrudis site and, for the first time, into purpose built premises.

The new school opened in September 2004 and in its new campus the name Morna Valley School was replaced by Morna International College. Since moving to Santa Gertrudis, the school has seen continual growth, development and indeed success. In 2007 it was purchased by new owners from the UK and has benefited from substantial further investments in teaching staff, educational resources, and development of the site itself.

Today the school is well known on the international school circuit in Spain and is a haven for educational excellence. As an accredited Cambridge University and Edexcel examination centre, the over 500 pupils on roll progress toward completing A Level qualifications and entrance into top universities around the world. 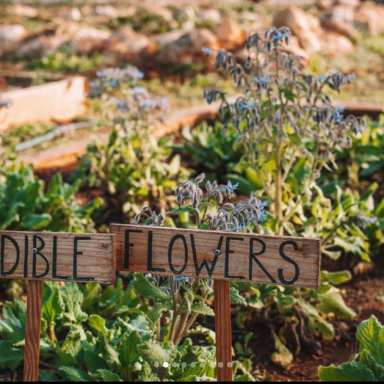 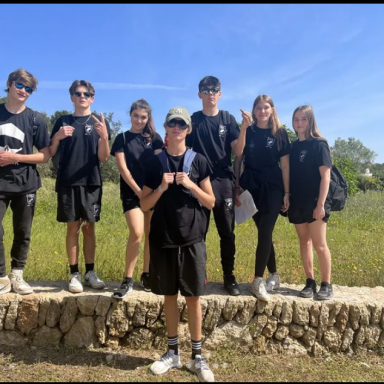 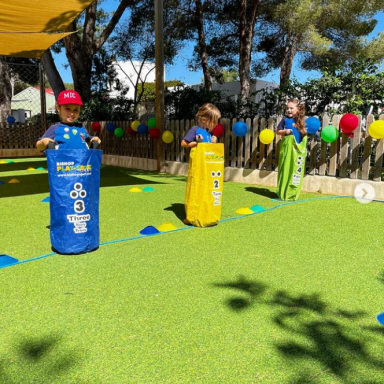 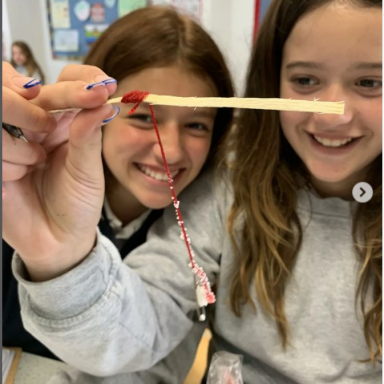 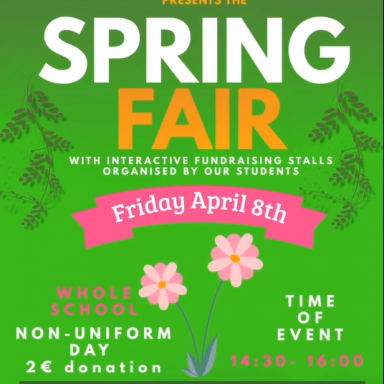 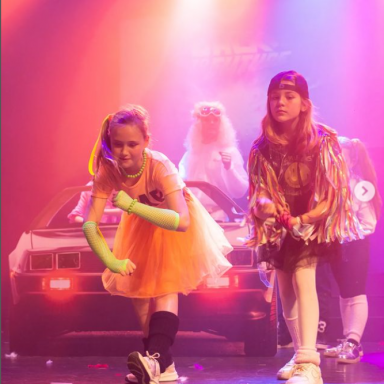 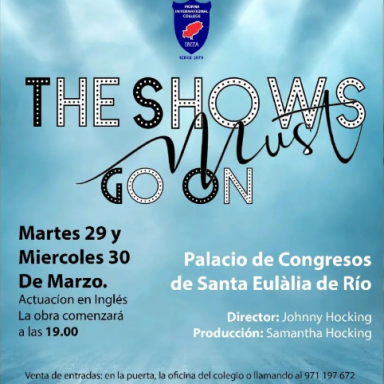