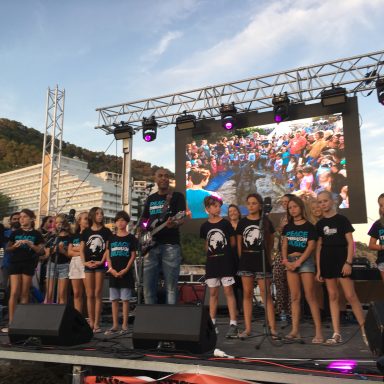 On Sunday 23rd September, our primary school choir participated in a major musical event at Cala Llonga, organised by “Playing for Change”.
The twelve hour concert, involving forty live bands, was staged to raise funds which will be used to support the musical education projects that “Playing for Change” carry out with schools in developing countries.
Our primary school choir were accompanying the group Hot Ice, led by Paul Powell. Their act included “What About the Children”, written by Paul. They had also participated in the studio recording of this song earlier in the year. 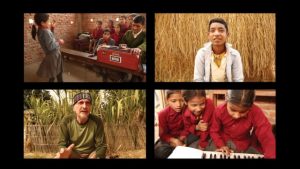 Our collaboration with the “Playing for Change” project will soon be continued via a link to a “sister school”, the Star School in Rwanda. 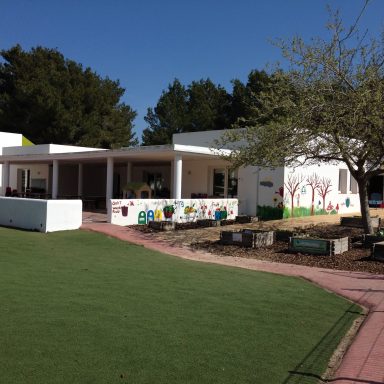 Looking forward to welcoming you all back

Since school closure began on the 16th March, our school community has been held together by the Internet and, thanks to tools such as Microsoft Teams, Seesaw and Zoom and… 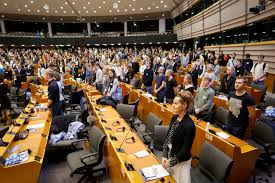 Morna in the European Youth Parliament

Students from Years 11 and 12 represented Morna in the regional sessions of the European Youth Parliament in Mallorca at the beginning of March. This involved an intense weekend of… 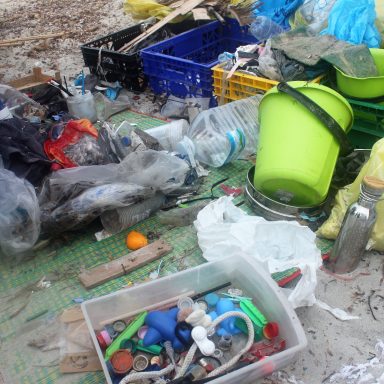 Cleaning up our beaches

On the 16th February, many volunteers from among our pupils and parents gathered at the Ses Salines beach and dedicated the morning to removing all plastic waste from the area.… 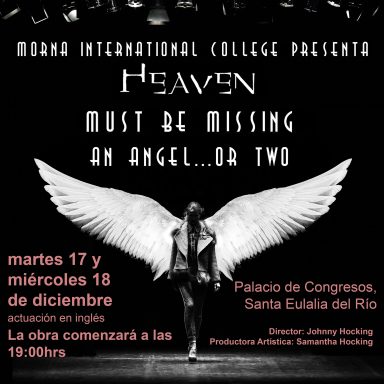 Heaven Must be Missing an Angel (or Two).

Our main Christmas musical theatre production enjoyed two highly successful nights this week at the Palacio de Congresos in Santa Eulalia. The audience were treated to an original story about… 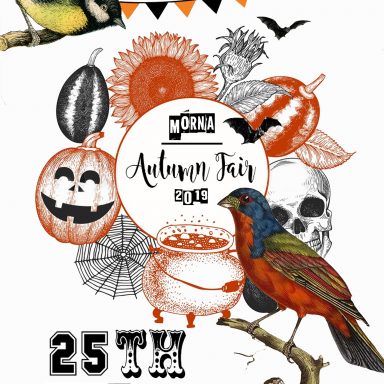 Supporting children in Ibiza and around the world.

The Autumn Fair. Our Autumn Fair took place at the end of the first half term. Pupils and visitors were treated to a huge variety of attractions, some of them… 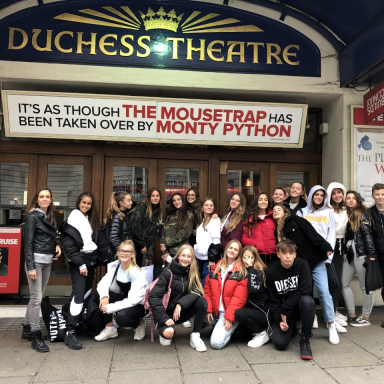 Drama and Theatre in London

In October, a group of students from Years 10 and 11 spent part of their week in London. Their stay included visits to three productions in famous London theatres (The… 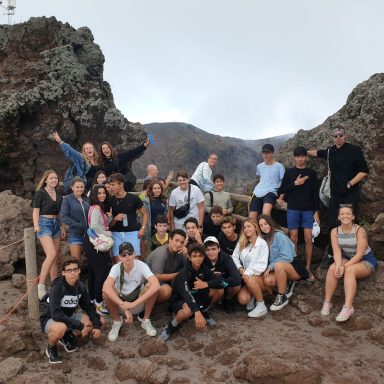 Geography and History in Italy

28 students from Years 10, 11 and 12 spent three days on the Italian coast looking at the effect of volcanoes, including the historic ruins of Pompeii and Herculaneum and… 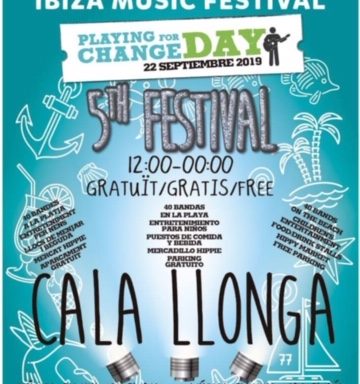 For the second consecutive year, our primary school choir went up on the stage at the Cala Llonga music festival organised by “Playing for Change”. This event raises funds to… 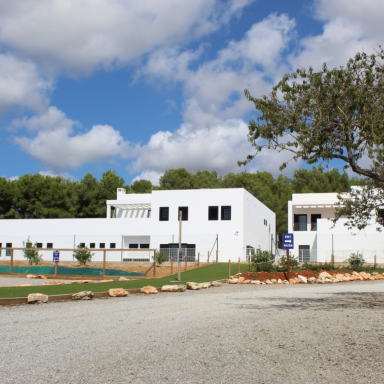 We have now put our new building for the secondary section into full use. This means that the secondary school now has a spectacular new library, a new computer room… 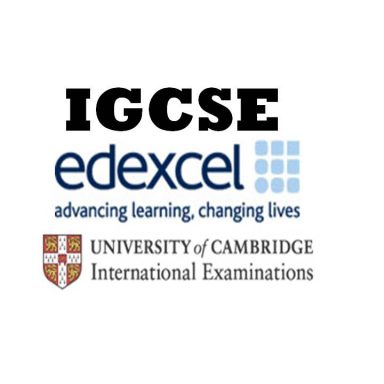 Congratulations on another year of excellent results

Once again, many of our Year 11 students demonstrated good or outstanding attainment in their GCSE and IGCSE examinations. This year more than half of the passing grades were at…

We use cookies to ensure that we give you the best experience on our website. If you continue to use this site we will assume that you are happy with it.I agreePrivacy policy